In a press conference Thursday, Klobuchar explained why the issue was meaningful to her – telling the story of a child who was injured due to a fault in design.

"Abby, who was six years old, was injured in a children’s pool because of a faulty design and installation of a drain cover," Klobuchar said.

Abby later died from her injuries.

In the press conference – her sister emphasized the importance of the bill. 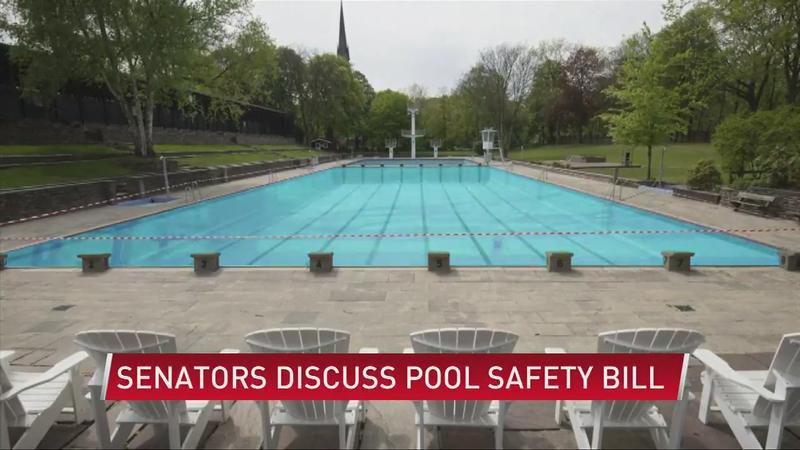 "We strongly support this reauthorization which, if passed, would double our effort and ensure the consumer protection commission has the authority to act is maintained well into the future," said Abby’s sister Grace Taylor.

If passed, the bill would reauthorize the original law, while also incorporating new provisions.

Since the original law passed in 2007, there have been no drain entrapment deaths in any public pool within the country.