(ABC 6 News) – While it is unlikely the U.S. Senate will pass any gun reform bills, Sen. Tina Smith says she’s hopeful something will be done.

"People are looking to the Senate to finally take action and do something to save lives and protect us. So, I will be pushing in every way that I can to make sure that we have legislation that is as strong as possible passing in the Senate in the coming weeks," said Sen. Smith.

She said they are working on reform bills with bipartisan support. The Senate would need at least 60 votes to make any reform happen. 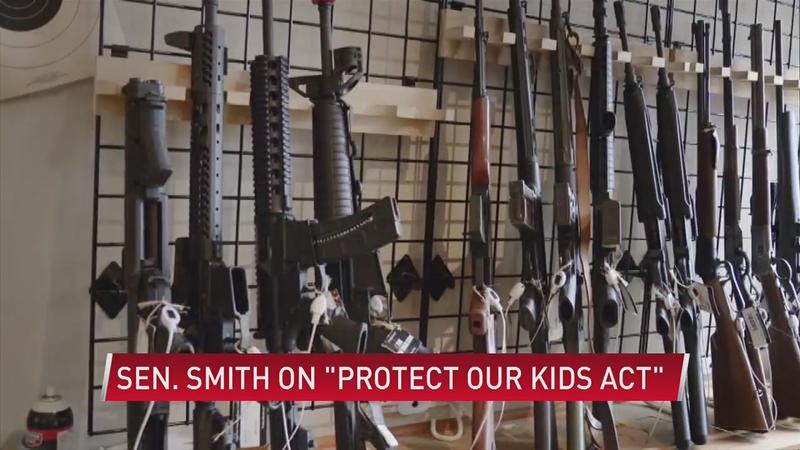