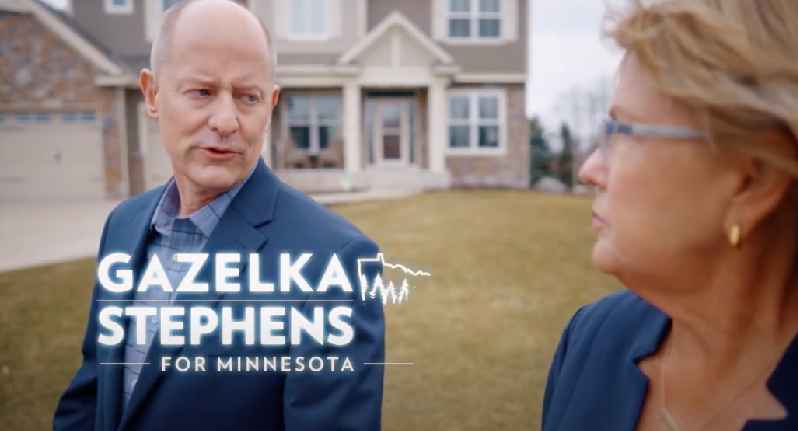 (ABC 6 News) – Senator Paul Gazelka announced via video that Mary Giuliani Stephens is the lieutenant governor candidate in his campaign to win the Republican endorsement for Governor and beat Tim Walz and Peggy Flanagan in November.

In the video, Gazelka prefaced his announcement by stating that “Times like these call for tested leaders.” He went on to cite Stephens’s ability to get things done without compromising her values when she was mayor of Woodbury. “She shares our conservative vision for Minnesota’s future.”

Stephens is an attorney and former mayor of Woodbury. She also ran for State Senate in 2020.

Their campaign is focused on public safety, tax cuts and education.

Gazelka is up against seven other Republican candidates for party endorsement — including Scott Jensen, Senator Michelle Benson and Kendall Qualls, plus incumbent DFL Governor Tim Walz.