Second Street Joe taking some time to focus on his health

(ABC 6 News) – One man has been waving flags in downtown Rochester for nearly two decades and he is known as Second Street Joe.

Joe Johnson says he’s cutting back on making others smile in order to take care of himself after doctors discovered he’s suffering from a rare brain-based form of dizziness which is making some things incredibly difficult for him.

"I’m just having a very bad time right now and I am trying to stay positive because that is all I can do. Pray to God and hope things will change. But, I don’t know, I come as I can to do second street waving but it might have to take a back burner for a little bit… I can come out and try to wave but it’s tough," said Joe.

He says he’s working to remain positive and if you see him out and about a ‘hi’ would be great.

A GoFundMe has also been set up for Joe to help with medical expenses. 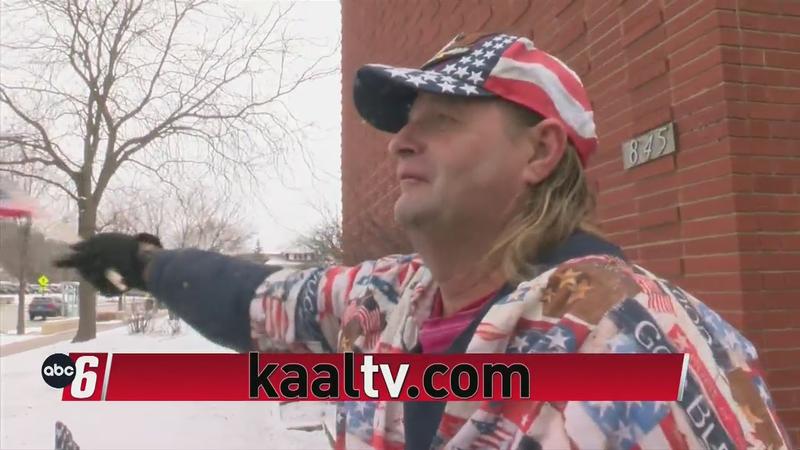