(ABC 6 News) — At the beginning of every sports season, it’s a fresh start for every team. Schaeffer Academy went 1-16 last season with their lone win coming against Houston, who went 0-13.

On Monday, Houston showed that they have improved over the offseason while the Lions still have work to do. Trailing 1-0 in the bottom of the first, the Lions had an opportunity to go ahead when a fielding error from Houston had Schaeffer with runners on 2nd and 3rd with no outs.

Houston got out of the inning after pitcher Maddox Rodriguez struck out the next 3 batters.

In the second inning, Houston scored 6 runs with several coming from balks. They would go on to win 15-2.

Schaeffer will attempt to get its first win when they take the field again on April 18 against Mabel-Canton. 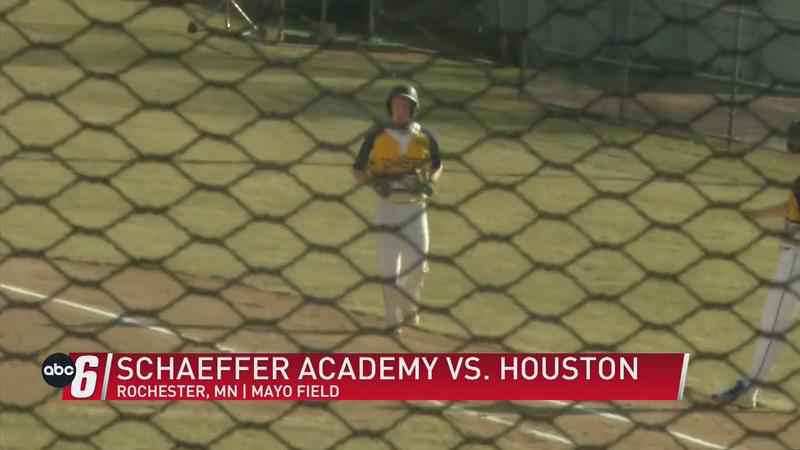