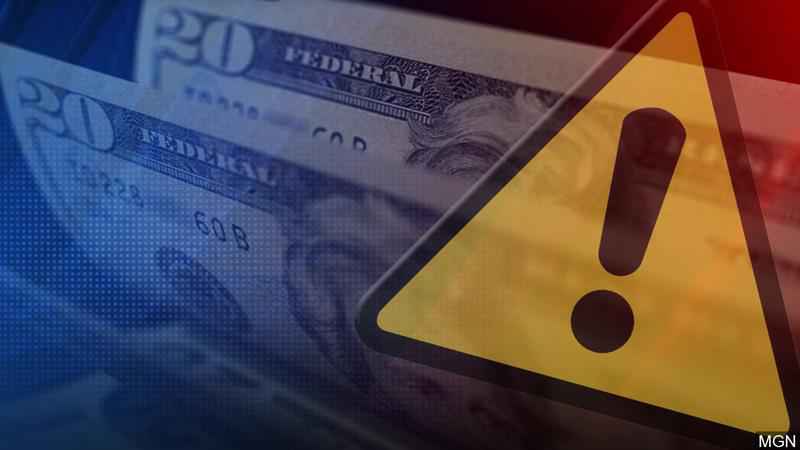 (ABC 6 News) – A Marion Township woman lost more than $80,000 after a scammer claiming to be a military general targeted her two times.

The Olmsted County Sheriff’s office said the 72-year-old woman met a man on Facebook in December 2021 who claimed to be a military general. He told the woman he needed money to get back to the United States from Iraq.

The woman sent the scammer $50,000 in cash in December. Then the scammer targeted the woman again this month with the same story and she sent an additional $32,000 in cash to an address in Texas.

The woman’s bank notified law enforcement when she withdrew the $32,000 but she told the bank and deputies she was going to buy a vehicle.

Deputies contacted FedEx to see if the money could be recovered but it had already been delivered.

The case has been assigned to a financial exploitation investigator.