RPD: Man tries to rob two men and hits them with a BB gun 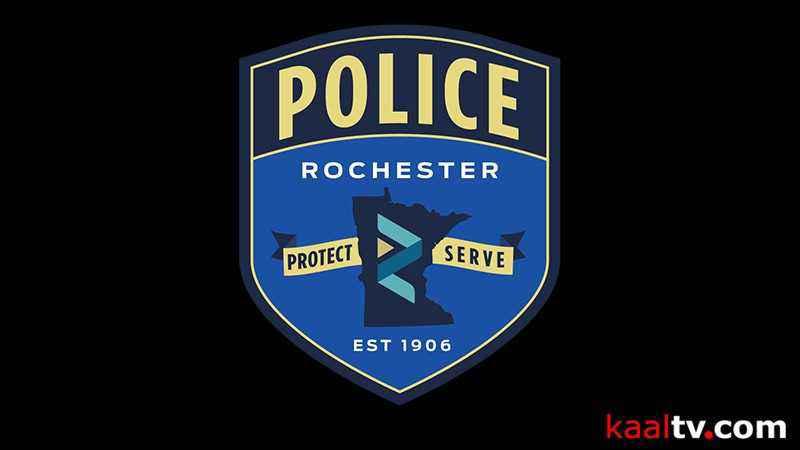 (ABC 6 NEWS) – Rochester Police were called to an attempted robbery on Sunday night in Southeast Rochester.

Two victims, a 59-year-old man, and a 58-year-old man told police they were outside smoking when a man approached them.

They told police the man pulled out a gun and demanded they give him their wallets.

They told police they could tell it was a BB gun and told him they were not going to give him their wallets.

The man hit one of the men over the head with the gun and he yelled for his wife to call the police.

They said the man then threatened to shoot the other man and then hit him with the gun and ran away.

Police have not located the man.

He is described as a Somali male wearing a green jacket, grey sweatpants, and a black face mask. Police said he was around 6 feet tall with a slim build.

The victims were checked out by Mayo Clinic Ambulance, but not transported.