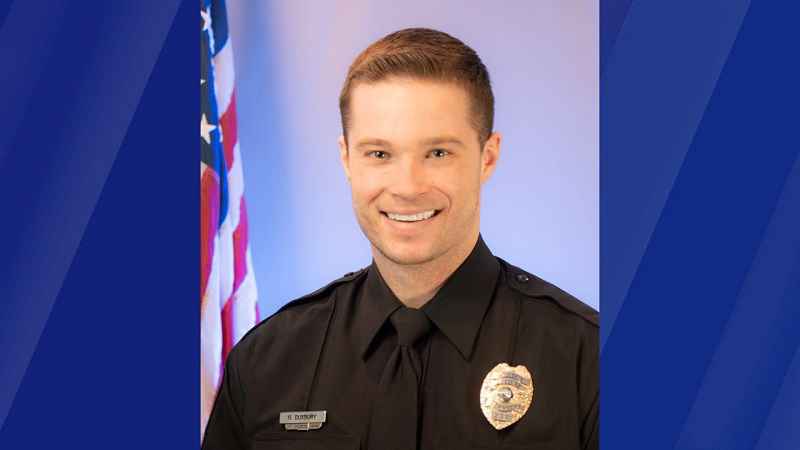 (KSTP) – A Roseville police officer shot in the line of duty earlier this week was released from the hospital on Sunday. Officer Ryan Duxbury was shot while responding to a call Tuesday night.

Officers lined the outside of Regions Hospital on St. Paul on Saturday as Duxbury was wheeled out of the hospital and put into a vehicle. There were a line of colleagues applauding the officer and shaking his hand as he was transported to his vehicle.

The suspect in the incident on Tuesday, was later shot and killed by police. 53-year-old Jesse Werling had documented mental health concerns leading up to the incident.