(ABC 6 News) – The Rochester township’s planning and zoning board has denied the development threatening a blue heron nesting site.

Tuesday evening’s board meeting was the first time elected officials heard from the public on the issue.

A local activist group, Save the Rookery, is working to preserve the land and the birds and have filed a lawsuit against the township to stop the development.

The development calls for ten homes to be built on the land, but the "Save the Rookery" group hopes they can meet in the middle with the developer.

"We would be happy to see any kind of compromise, even if it is only one house what would be ideal would be for the developer to come back and say we’ll leave maybe four lots at the end for wildlife for the woods and for drainage that’s going into cascade creek which will be a problem," said National Geographic Photographer, Michael Melford. 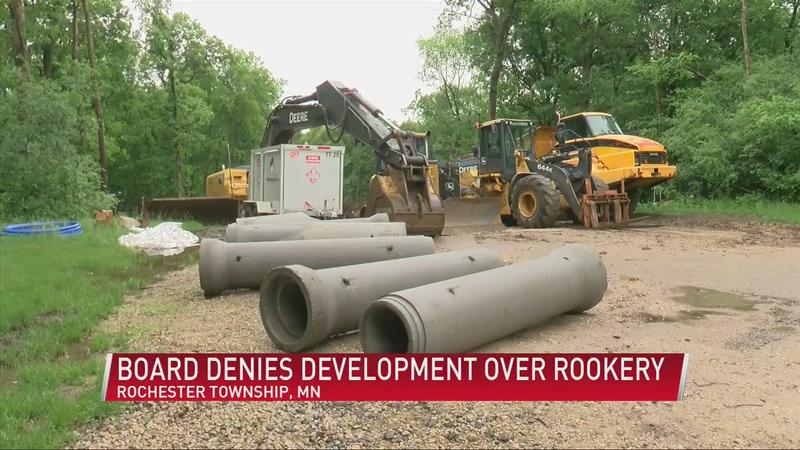 The board will meet again on July 14th to recommend denying the development to the city.

The activist group recently filed a lawsuit against the developer which is still being processed.