(ABC 6 News) – Rochester police have not made any arrests after a shooting at Holiday gas station on 7th Street in Rochester.

Capt. Casey Moilanen said no one had been injured in the shooting.

A 42-year-old man told police he was walking between the gas pumps around 12:43 a.m. Wednesday, when a passenger in a vehicle at one of the pumps began shooting at him.

The victim ran away from the station on foot, as the shooter kept firing.

Witnesses in the area said they heard 3-8 shots. 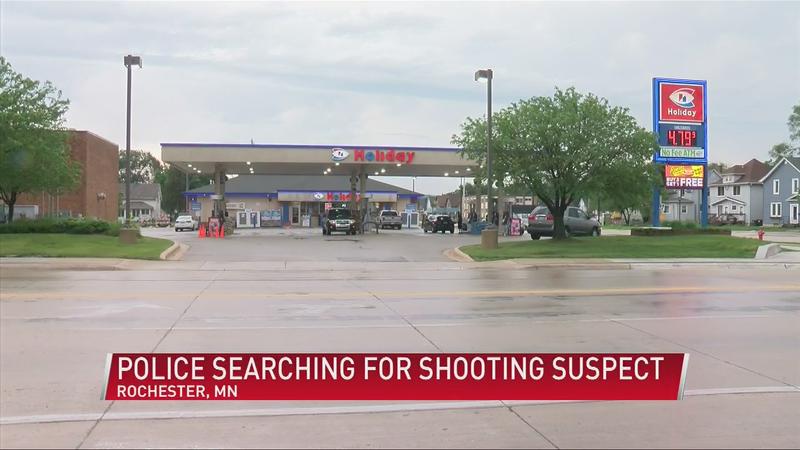 Rochester police found the 42-year-old man in the area of the gas station, as well as two bullets in a nearby apartment building, in the 700 block of North Broadway.

One bullet entered an occupied apartment, but the occupant was not struck by the bullet.

No one is in custody, and Rochester police will continue to search for the suspect, Moilanen said.