Rochester Police respond to an assault, man taken to hospital 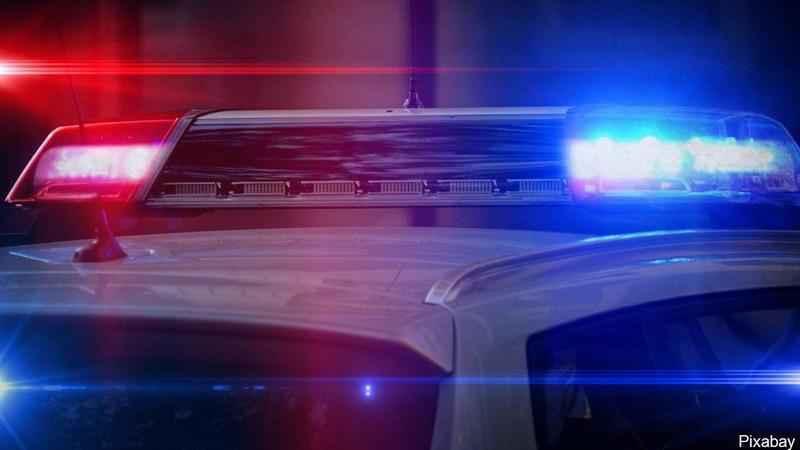 (ABC 6 NEWS) – Rochester Police responded to an assault on the 2000 block of South Broadway Avenue Sunday morning around 5:15 a.m.

Police said the person who called 911 said they saw 10 people assaulting a 28-year-old man from Rochester.

When officers arrived, they noticed the man had injuries to his face and head. He was taken to Saint Marys. Police believe the man’s injuries are non-life-threatening.

Police say the business near where this assault happened is called 4S Entertainment. They say, on the weekends the business hosts parties. Police say they did not get much cooperation with the business, the owner was there and he did not talk to the police.

The investigation is ongoing.

This is a developing story, follow ABC 6 News for more updates.