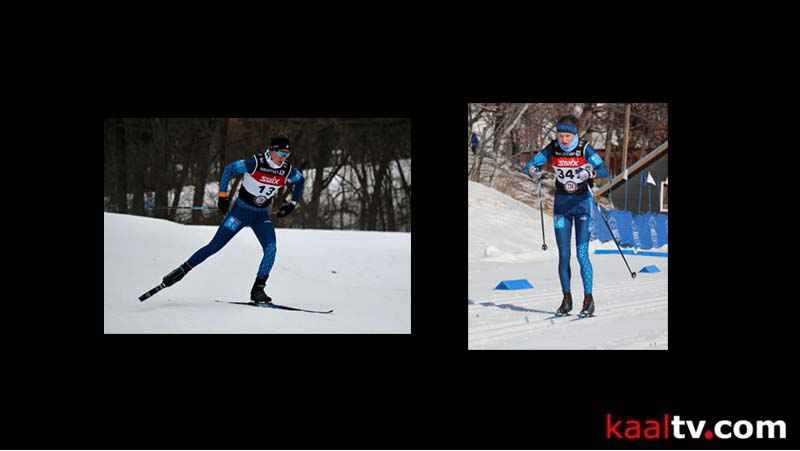 (ABC 6 News) – The Rochester Nordic Ski Team’s Natasha Sortland and Anna Peikert were named to the Midwest Team Monday and will compete at the U.S. Junior National Championships to be held March 5-12.

“Natasha and Anna have become some of the strongest cross country ski racers in the Midwest over the past two seasons and we are proud to have them representing our team at the National Championships,” said David Herbert, Head Coach of the Rochester Nordic Ski Team.

The CXC Junior Cup Race series spanned 5 weekends of racing from December 4, 2021, through February 21, 2022, and included over 200 of the top skiers from Minnesota, Wisconsin, and Michigan.

The Junior National Championships will be held March 5-12 at Theodore Wirth Park in Minneapolis, MN, and include the top under-20 and under-16 skiers from across the U.S.