(ABC 6 News) – A Rochester man was sentenced to five years of probation after a standoff with law enforcement at a Southeast Rochester hotel in August.

In October, Titus pleaded guilty to an amended charge of second-degree assault with a dangerous weapon. Three charges of domestic assault and a terroristic threat charge were dismissed at sentencing Tuesday.

According to court documents, on August 2, law enforcement responded to the Extended Stay Hotel in SE Rochester after receiving numerous 911 calls.

The hotel manager told police he heard her screaming and saying "Stop" and "Get off me." Someone in the hotel told police they heard her say "Don’t point the gun right at my face." 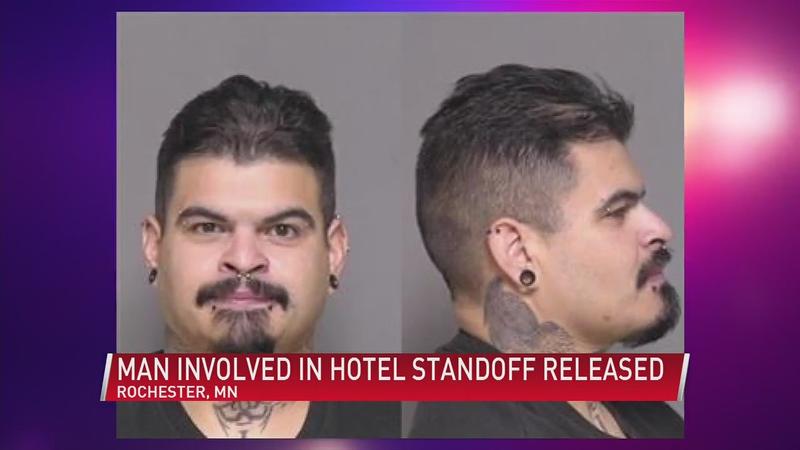 Titus was uncooperative with the police as they attempted to negotiate. Titus had locked himself and the woman in the room.

Police eventually forced the door open and called the two out of the room. Titus was arrested without incident around 8 p.m.

Following his arrest, a 35-year-old woman who was in the hotel room told police the two had gotten into an argument and that Titus allegedly struck her with a broken broomstick.

Court documents said police observed multiple large marks on her legs, and scratch marks on her shin and left wrist. Officers later searched the hotel room, finding a broomstick and a 9mm handgun.