(ABC 6 News) — Police said a man was driving when he sideswiped a parked vehicle, hit a stop sign and fire hydrant, and then crashed into a deck and front steps of a home.

It happened just after 11:30 p.m. on Saturday, November 5 on the 100 block of 10 St. NW. After the man crashed, people came outside to see if he was okay, but said the man took off running.

Two neighbors followed the man and called police. The neighbors told police that the man tried to punch them, but missed.

When officers got there, they found the man running through backyards and near garages in the area. Rochester Police Captain Casey Moilanen said the man wouldn’t comply with officers’ demands, and when officers finally managed to arrest him, he kicked one of them on the way to the squad car. 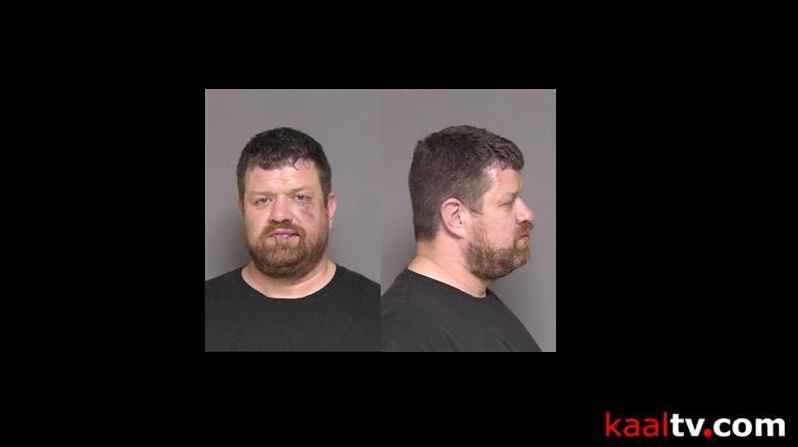 Capt. Moilanen said Laber had been drinking and blew a .19 once he got to jail.