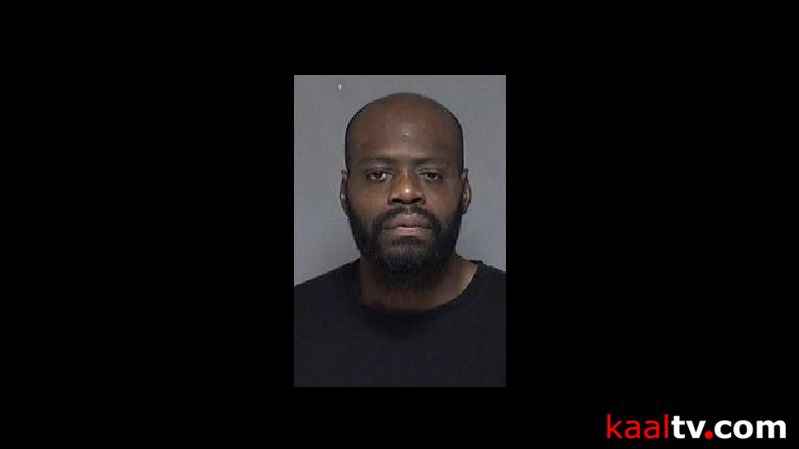 (ABC 6 News) – A Rochester man was convicted of three felonies from 2018 and faced hearings for six separate other cases between 2018 and 2021 on the afternoon of Friday, May 20.

Tyrone Padgett, 2021, was arrested on charges of possession of a stolen handgun and drug paraphernalia, as well as child endangerment, in July of 2018. At the time, Rochester police had several outstanding warrants for him.

He was arrested again on an outstanding warrant in 2019, and was found to have drugs on his person.

On Friday, Padgett was convicted of two counts of felony ineligible possession of a firearm and one count of felony 5th-degree controlled substance possession, related to the July 2018 arrest.

Charges of 3rd-degree controlled substance possession, storage of methamphetamine paraphernalia in the presence of a child, possession of a stolen firearm, and child endangerment from the same arrest were all dismissed.

Several other cases were also considered in court Friday.

Charges of carrying a BB gun, rifle, or shotgun in a public place and possession of marijuana in a public vehicle from a January 2019 arrest were dismissed.

Three charges of 5th-degree controlled substance possession, a charge of driving after license revocation, and a charge of traffic regulation–rear lamps required to illuminate license plates from November 2019 were dismissed.

Two charges of driving after license revocation from November 2021 were dismissed.

He also faces a gross misdemeanor charge of interfering with a 9-1-1 call.

The jury trial is scheduled for Monday, May 23.