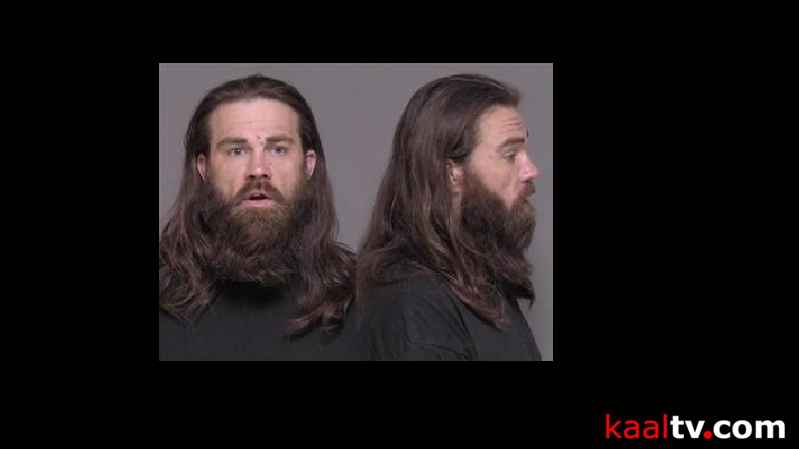 (ABC 6 News) – A Rochester man was arrested Tuesday for an alleged racist attack on a local business owner, wherein he is suspected of approaching the man with a hammer and lead pipe, yelling slurs, and swinging the hammer near the victim’s face.

According to Rochester police Capt. Casey Moilanen, officers responded to a call around 11 p.m. Monday night, May 16.

The 47-year-old Hispanic man said he had exited his car at his business in the 800 block of 4th Street SE, when Robinson allegedly approached from a residence across the street.

The victim said Robinson yelled slurs at him, accused him of raping children, and told him to “go back to his own country.” As Robinson neared, the victim said he noticed that he held a hammer in one hand and a lead pipe in the other.

According to Moilanen, the victim attempted to reason with Robinson, then took a drink from a water bottle in his hand. As he did, Robinson allegedly swung the hammer and hit the water bottle out of his hand.

The victim was able to re-enter his vehicle and drive away, after which Robinson returned to the residence across the street.
Rochester police made contact with and arrested Robinson Tuesday morning, around 10 a.m.

Robinson admitted to a “verbal altercation” with the alleged victim, Moilanen said, but claimed he’d confronted the man after seeing women looking disturbed and then noticing someone he claimed didn’t look like he belonged in the area.

He is currently awaiting arraignment in the Olmsted County Adult Detention Center.