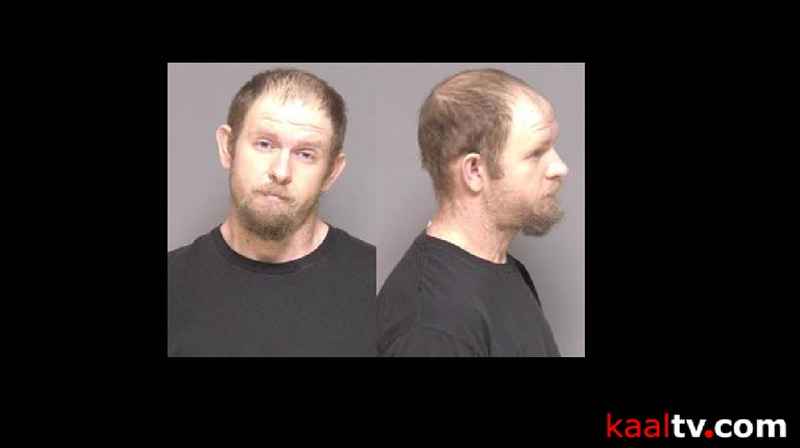 (ABC 6 News) – A Rochester man was arrested for gun and drug possession after a traffic stop last night.

Diles had one headlight in his vehicle out.

During the conversation, the officer reportedly noticed a pistol and holster between Diles’ legs in the driver’s seat.

The officer asked Diles if he had a gun in the car, and after receiving a "no" in response, asked Diles and his passenger to leave the car.

A search uncovered a 9 mm pistol and small amount of methamphetamine in the car near the driver’s side door, according to Rochester police.

Diles, 34, was arrested and faces charges of possessing a firearm illegally, carrying a pistol without a permit, and 5th-degree controlled substance possession.