Rochester man arrested after punching police officer in the face 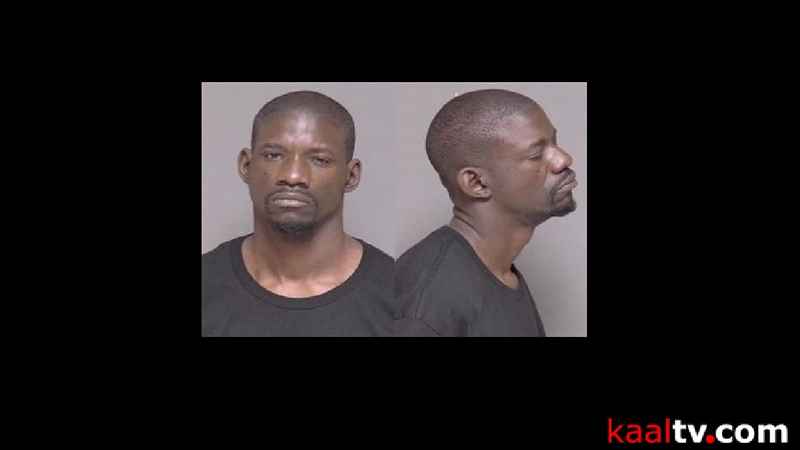 (ABC News) – It took three police officers to subdue a man who attacked a police officer Sunday night.
Tyrone Land, 31, of Rochester, faces charges of felony 4th-degree assault on a police officer, as well as gross misdemeanor obstructing the legal process.
According to Rochester police captain Casey Moilanen, officers responded to a call to the Rochester Adult Detention Center, where Land was spotted in the entrance “punching windows and yelling.”
Police encountered him on 4th Street, where Moilanen said he walked toward the officers “aggressively,” removed his shirt, and did not respond to instructions to stop.
One officer tried to approach Land from behind, per their reports, and Land pushed the officer to the ground and punched them in the face.
The two officers were able to “control” Land, but couldn’t place him under arrest until an off-duty officer driving by pulled over and assisted them in handcuffing the man.
The officers called Mayo Ambulance to check Land for injuries, Moilanen added, and he was cleared to go to the Olmsted County Adult Detention Center.
The officer who was punched had minor facial injuries, and the other on-duty officer reported minor bruising, but no serious injuries.