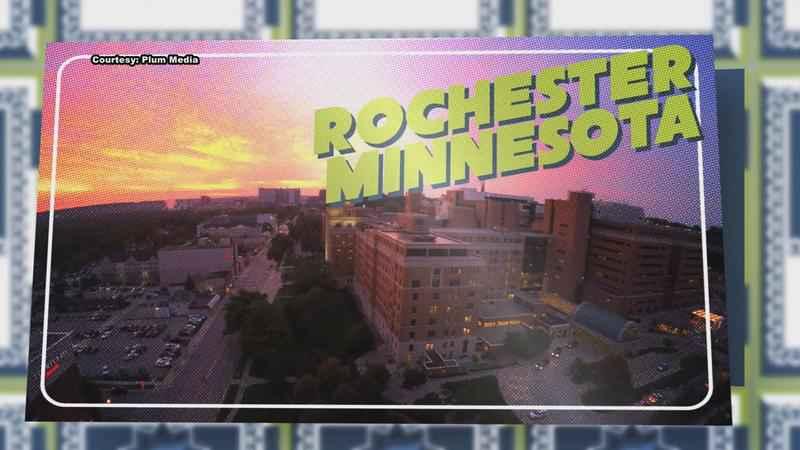 As McGivern claims, even longtime Rochester residents should find something to marvel at in the 30-minute episode.

"We always hope that when someone watches one of our episodes and they’re native to whatever community they are covering that in the middle of it they will look to the person they are watching with and say did you know that I had no idea," producer and host McGivern told KAAL in March. "So there has got to be something in every episode the people have got to be surprised at."