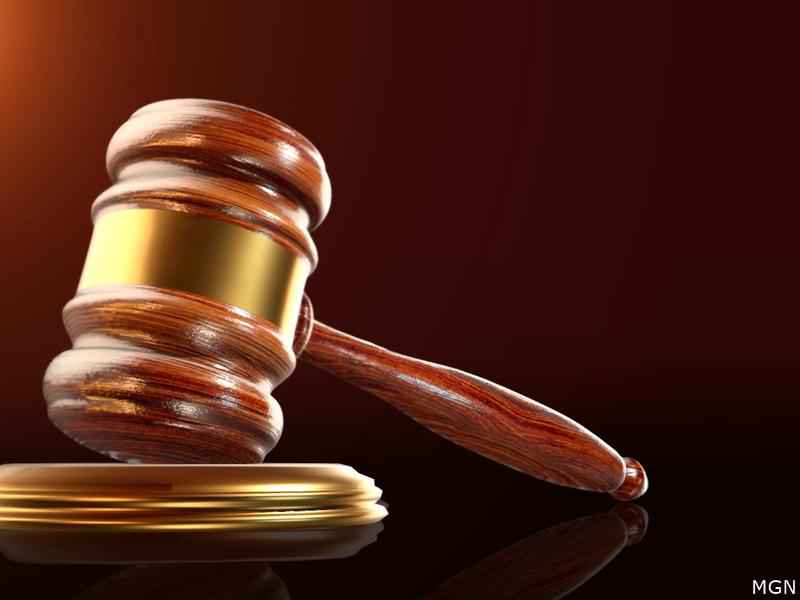 (AP) – A conservative think tank has filed a lawsuit against a Rochester country club that canceled its lunch event, saying “leftist activists” pressured the facility into scrapping the event.

The Minneapolis Star Tribune reported Thursday that the Center of the American Experiment had scheduled a luncheon on public safety at the Rochester Golf and Country Club for March 15. According to the center, almost 50 attendees were left standing in the parking lot after the club canceled the event.

The center has filed a lawsuit in Olmsted County District Court accusing the club of breach of contract, alleging the club canceled the event after members circulated a petition against it. The center also has sued Erin Nystrom, a club member who created the petition, for interference with a contract.

The center said in a statement that “leftist activists” pressured the club into canceling the lunch and alleged in its filings that the club wanted to appease a “radical mob.”

“It’s too bad the Rochester Country Club couldn’t stand up for free speech … and stay true to their contract,” the center’s president, John Hinderaker, said. “The people of Olmsted County were denied the chance to hear from a great panel of experts on a really important topic. But free speech will ultimately prevail. We will reschedule the event in Rochester at a different venue as soon as possible.”

The club said in a statement that it canceled the event “because it generated controversy among Club members” and wasn’t picking sides in a political fight.

Nystrom told the Star Tribune that she finds it ironic that a group complaining about being silenced wants to punish her for exercising her free speech rights.

“The suggestion that I don’t have the right to petition — the hypocrisy is too much,” she said.