(ABC 6 News) – As we gear up for the new school year we’re seeing a bus driver shortage nationwide.

"Right now we’re trying to use every hour that we have knowing that school is counting down," Jon Goetz, the location manager at First Student bus company in Rochester, said.

On average it takes about three to four weeks to train in a school bus driver, which is why First Student is hiring now. First Student provides school buses and drivers for the whole country – and they say that school districts everywhere are experiencing a shortage.

The situation is unprecedented. 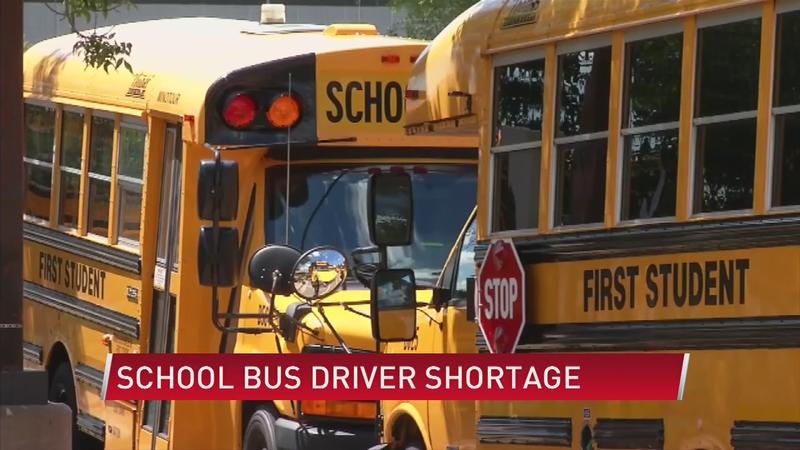 Goetz says another reason they’re pushing to hire right now is so that their drivers don’t get stressed out picking up extra shifts or routes.

"You know when you start stressing people out that’s when it affects safety so we don’t like to do that," he said.

This next year they’ll have more than 130 routes, but almost 20 of those routes don’t have drivers yet. Goetz says he understands that school buses can be big and intimidating. But he knows that once you get behind the wheel, you might just have fun.

"I got drivers that tell me every day ‘I didn’t think I’d like this. But I really like getting behind the wheel and seeing these kids every single day.’ it’s pretty cool," Goetz said.

The job is part-time and pays about 20 dollars per hour. New drivers also get a 3,000 dollar signing bonus.