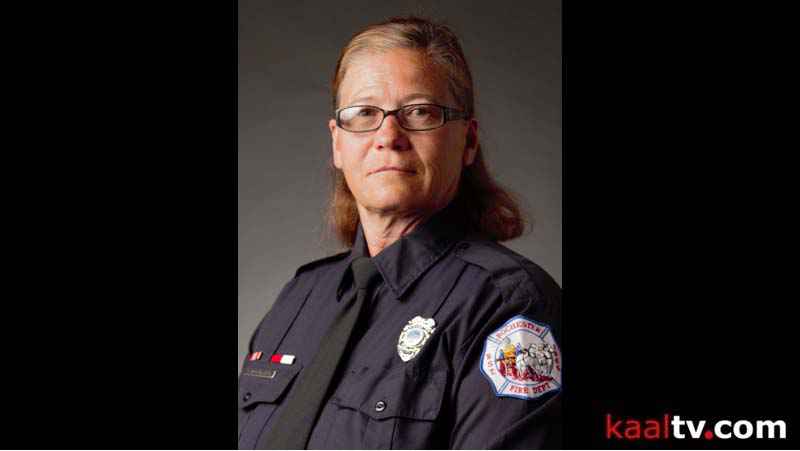 (ABC 6 News) – Rochester Firefighter Jean Mulholland retired this week after serving the citizens of Rochester for more than 25 years,.

Five more women have joined RFD since Mulholland was hired, and there is a female candidate on the department’s current list for potential hires.

According to the National Fire Protection Association, women make up less than 10% of fire departments nationwide. About 5% of RFD’s firefighter staffing is female. RFD continues to actively seek firefighters across all demographics.

Male and female students from Rochester high schools and other local communities take part in online and hands-on training that allows them to achieve firefighter certification in Minnesota, which opens the door to joining departments after they graduate.

Eighteen female students have taken part in the program since it started in the 2019-20 school year.

Congratulations to Firefighter Jean Mulholland on her retirement! Jean was Rochester’s first female firefighter and served our community well for 25 years. Thank you and all the best. #rochmn pic.twitter.com/XfyCkeYbjY