RFD puts out car before fire spreads to home 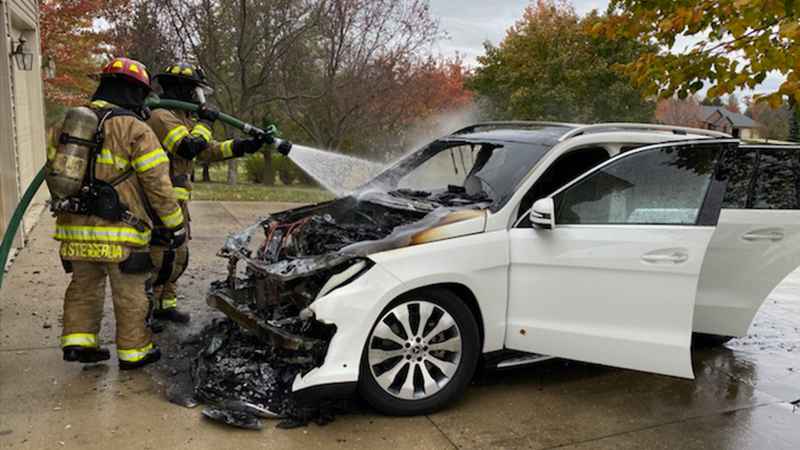 (ABC 6 News) – Rochester fire crews were able to put out a car fire before it was able to spread to the house.

The fire department was called to a home in SW Rochester around 4:30 p.m. Wednesday for a car that was on fire parked near a house.

The vehicle is considered a total loss. There were no injuries reported.