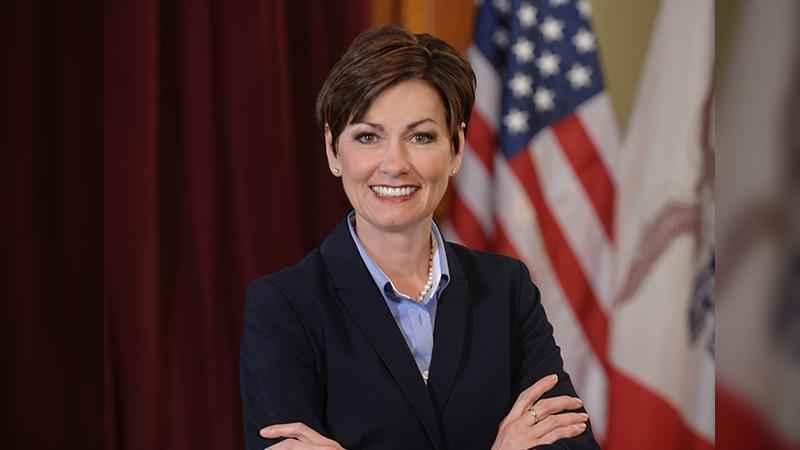 (ABC 6 News) – Iowa governor Kim Reynolds announced that the state of Iowa will send more than 850 pieces of protective gear to Ukraine.

The state will provide 146 helmets and 714 ballistic vests to Ukraine, through donations from the Department of Public Safety and 18 law enforcement agencies.

The protective equipment had been retired from use, as they are after the manufacturers’ recommended service life, but are still usable.

Reynolds also announced that the state government and Iowa Sister States will work with Meals from the Heartland to supply Cherkasy with food.

Iowa has a "sister state" relationship with Cherkasy, a central Ukrainian province which is a center for manufacturing, furniture-making, and agriculture.

The state will send an initial food shipment as soon as possible, then assess a longer-term plan. Reynolds suggested that Iowans donate to IowaSisterStates.org to help cover the cost of shipping meals to Ukraine.

“Ukrainian men and women have taken up arms alongside their military to protect their homeland from Putin’s unprovoked attack,” Reynolds said. “Iowa has a special connection to Ukraine through our sister state relationship with Cherkasy. Today’s donation fulfills an urgent need in Cherkasy and represents an incredible team effort from the entire state. I’m proud that Iowa is doing what we can to help.”

The state of Nebraska contributed additional helmets and vests to send with Iowa’s donation.