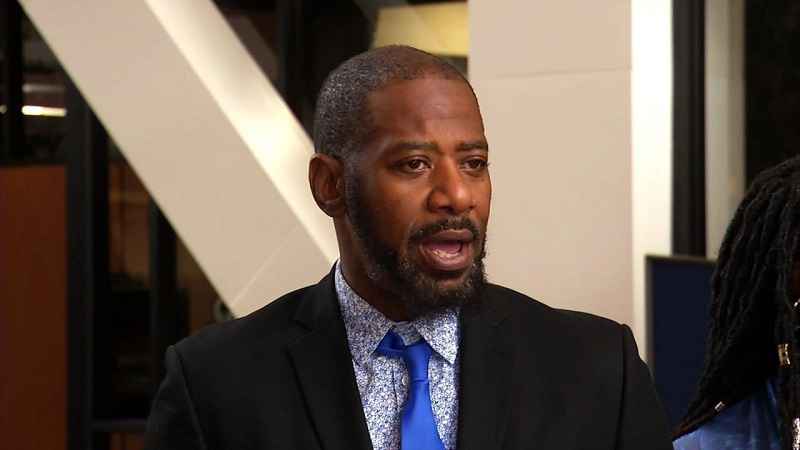 A day after St. Paul police called out Rep. John Thompson for trying to “bully” officers when his daughter was pulled over, the representative has denied that claim.

Thompson, I-St. Paul, released a statement to 5 EYEWITNESS NEWS saying he wouldn’t try to use his position to bully officers, adding that he merely came to the scene to help deal with his frightened daughter, who he says was having a mental health episode.

Additionally, Thompson commended the officers at the scene for how they handled the situation and said he hopes that same standard is applied to all mental health cases.

St. Paul police, as well as Chief Todd Axtell, said Thompson’s daughter refused to roll down her vehicle’s window or get out of the van for a field sobriety test. Additionally, they said that when Thompson arrived, he screamed at officers and mentioned his official title while handing out his business cards.

“It’s an absolute shame—that an elected official would attempt to intimidate and bully police officers, that he would misuse his official position, that officers doing their jobs should have to endure illegitimate claims of racism, that John Thompson is still serving in the Legislature,” Axtell said Monday.

Officers at the scene let Thompson take his daughter home and said she’d be charged out of custody.

Below is Thompson’s full statement:

“As an elected official I certainly would not attempt to misuse, intimidate or bully police officers with my official position. I responded as any concerned father would, arriving at a chaotic scene to help deal with my frightened daughter, who was having a verifiable mental health episode, which was triggered by the large presence of the SPPD. Additionally the law enforcement officers on scene treated me with the utmost respect and I want to highlight the exemplary job the officers did deescalating the situation. Thank you. I have faith the handling of my my daughter and I creates the standard of treatment going forward, when dealing w/ mental health issues.”

The Minnesota Police and Peace Officers Association (MPPOA) sent a letter to Thompson on Tuesday, urging the representative to allow for the release of officers’ bodycam videos from the traffic stop. Axtell also urged Thompson to do that on Monday but it’s unclear if Thompson intends to do so.