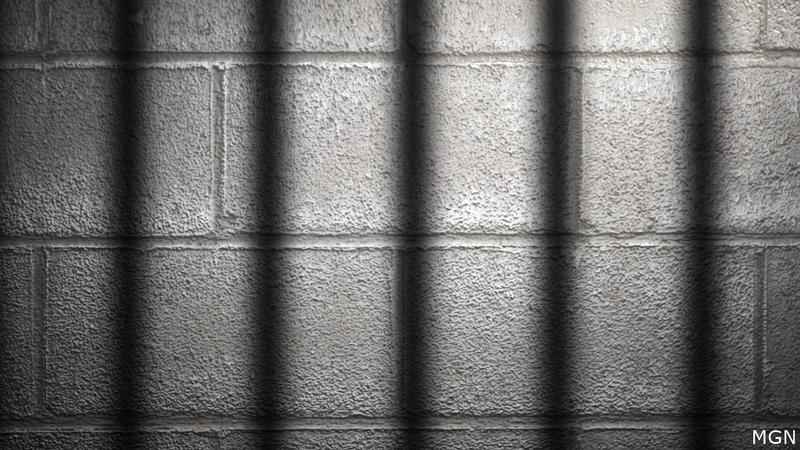 ST. PAUL, Minn. (AP) — The Minnesota Department of Corrections has dropped its order that 18 prisoners who were released from prison to protect their health during the coronavirus pandemic report back to prison.

The state had ordered the 18 to return to prison by Monday. But, a Ramsey County judge has granted a temporary restraining order, saying that reincarcerating the individuals could still be detrimental to their health.

Assistant Attorney General Corinne Wright on Friday asked Judge Mark Ireland to cancel further hearings on the corrections order and said that the state instead will make individual determinations for the 18 people remaining on conditional medical release, according to an e-mail shared by American Civil Liberties Union Minnesota attorney Daniel Shulman who sued on behalf of the inmates.

The 18 former prisoners were among the 158 people granted conditional medical release as COVID-19 swept through the prison population in Minnesota. Nearly 2,300 prisoners had applied for release.

Corrections officials said the reason for its order revoking the medical releases is the availability of COVID-19 vaccines and treatments. As of August 3, the department reported that 35% of inmates are fully vaccinated and boosted.