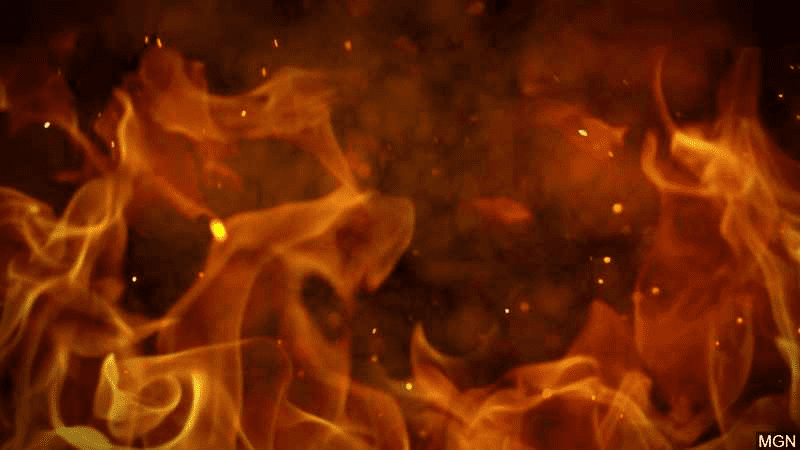 The fire began shortly after 8 p.m. in the Courtyard Cafe, according to a Facebook post by Red Wing Public Schools.

Superintendent Karsten Anderson said the initial reports pointed to a lighting ballast above the cafeteria. The cause of the fire is still under investigation.

According to the Red Wing Fire Department, crews from the city and surrounding area remained on-scene for 90 minutes to ventilate and overhaul the area.

The building sustained minor fire and smoke damage, according to a press release by the Red Wing Fire Department.