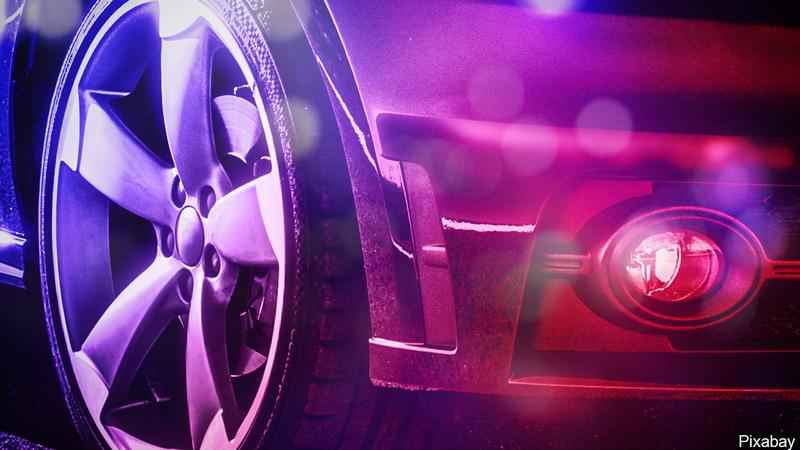 (ABC 6 NEWS) – Rochester police want to remind you to not leave valuables in your vehicles after purses were stolen in two separate incidents.

The woman told police she returned to her car to see her front window was smashed and her purse was missing.

The second incident happened between noon and 5 p.m. on Tuesday at Gibbons Optical.

Police said the woman left her purse in her car and when she came out around 5 p.m. her rear passenger side window was smashed and her purse was gone.