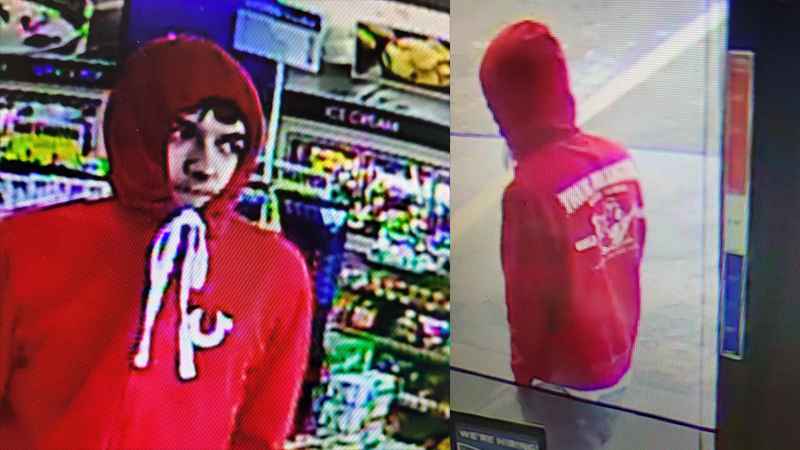 (ABC 6 News) – Police are looking for a suspect accused of trying to take a man’s car and leaving with the man’s cell phone Sunday.

The Rochester Police Department said a man was at the Holiday Gas Station on Assisi Drive NW Sunday around 9:30 a.m. He told police when he came out of the building and was getting into his vehicle a man approached him and grabbed him by the sweatshirt to try and pull him out of his vehicle. The suspect reportedly told him "this is my vehicle now".

The suspect was unable to get the vehicle but did take off with the man’s cell phone.