Performers involved in crash while heading to Rochester for concert 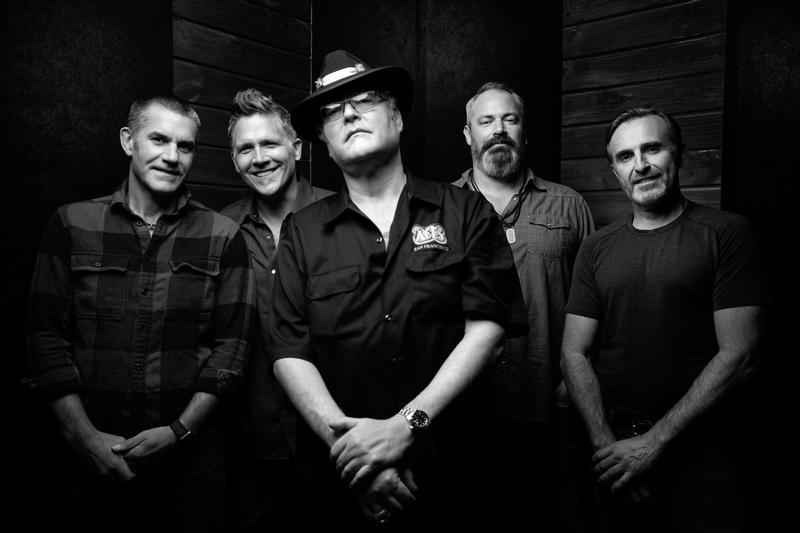 (ABC 6 News) – Several members of the Blues Traveler were involved in a crash on their way to Rochester for a concert Friday at the Mayo Civic Center.

The band and crew were traveling in a motorcoach on interstate 90 in Winona County when it lost control early Thursday morning and entered the median ditch according to the Minnesota State Patrol. No other vehicles were involved.

The band was reportedly trapped inside the bus before law enforcement and first responders were able to free them. Some members sustained minor injuries including John Popper and David Derrick.

They were all treated at a local hospital and band officials say they are grateful to first responders for helping them to safety and will perform as scheduled at Mayo Civic Center Friday night.