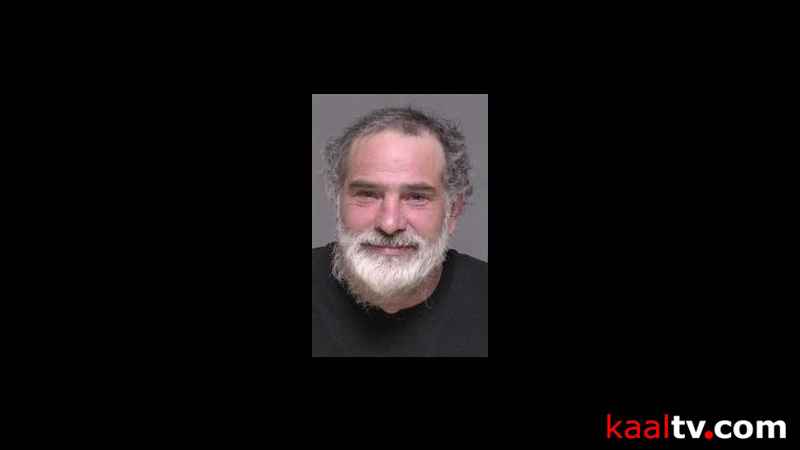 Phelps next court appearance is scheduled for March 22.

Two people were reportedly assaulted and a man is in custody following a situation in Oronoco early Wednesday morning, according to the Olmsted County Sheriff’s Office.

The sheriff’s office received a call around 4:30 a.m. of an assault in progress with a dangerous weapon. Dispatch had received two calls reporting the situation. One call was from the victims who were able to escape and call 911 from a neighbor’s home. The second call was made by the suspect, who reportedly made threats to responding law enforcement agencies. The sheriff’s office said it was evident the man was in an altered state of mind.

When deputies arrived at the home on the 10 block of 9th Ave NW the two victims were outside. A 29-year-old male had several stab wounds and a 52-year-old woman had defensive wounds on her arms and hands.

The victims were taken from the scene to receive medical care. Both of their injuries are considered non-life-threatening.

55-year-old Kurt Phelps was taken into custody. He is facing several possible charges, including 1st-, 2nd- and 3rd-degree assault, felony domestic assault and interfering with a 911 call.

Just before 10 a.m., law enforcement received a search warrant and searched the home where a knife was located with blood on the handle.

The sheriff’s office said all three people were living at the home where the incident occurred.