One-on-one with Sen. Miller ahead of his new role as Majority Leader

(ABC 6 News) – When the Minnesota legislative session begins Monday, Sen. Jeremy Miller will take on a new role as Senate Majority Leader. Leading up to the opening of the session, Betsy Singer spoke with the Winona native who is taking over for former Senate Majority Leader Paul Gazelka. During their conversation, the senator discusses his new role, the renewed push to legalize marijuana, and the $7.5 billion budget surplus.

ABC 6 News will have an extended interview with Lt. Gov. Peggy Flanagan on Monday as the session opens. 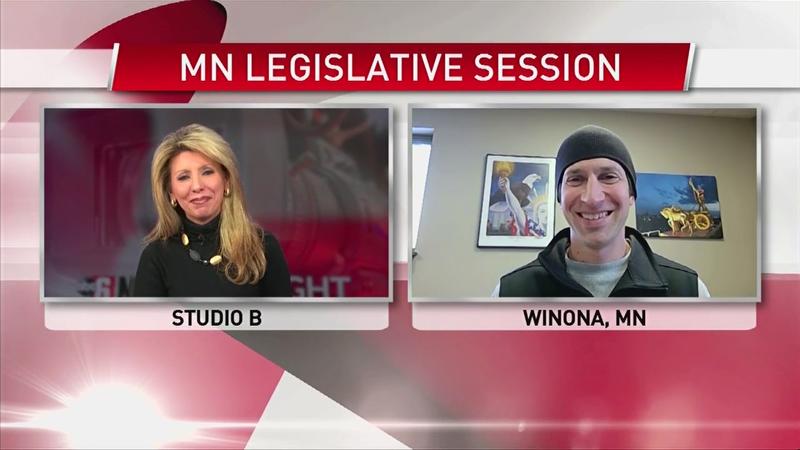