(ABC 6 NEWS) – One man is dead following a pickup truck and a semi crash in Winona county.

The Minnesota State Patrol says the semi was traveling north on Highway 61 and the Silverado was traveling southbound when it crossed the road where both vehicles collided.

The 29-year-old Winona man died in the crash.

His name will be released at a later time.

The driver of the semi, Darren Bloomstrand was not injured. 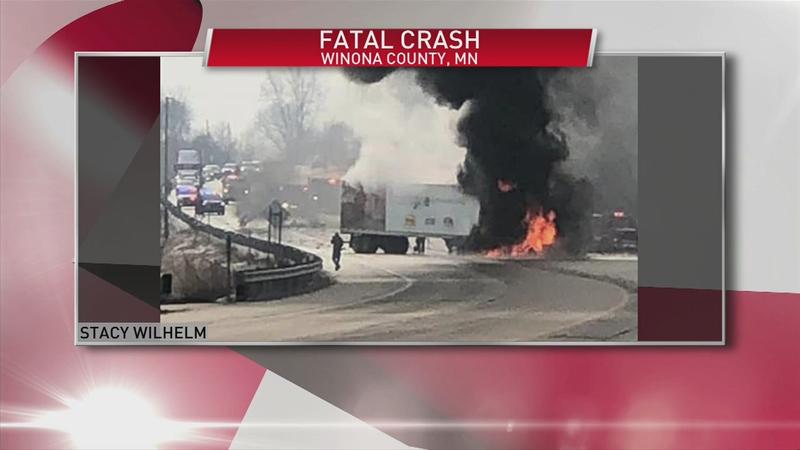