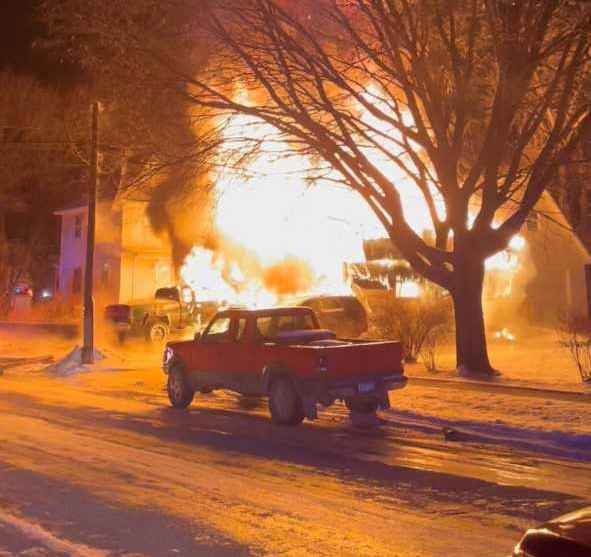 (ABC 6 NEWS) – One firefighter is injured after fire crews extinguished a structure fire in Rochester.

The Rochester Fire Department was dispatched to 235 11th avenue NE, near Quarry Hill Nature Center, for a report of a structure fire.

When fire crews arrived, they found a fully involved detached garage fire which had spread to vehicles outside of the garage.

The home was exposed to the fire, but not involved.

The Rochester Fire Department says the detached garage and three vehicles are a total loss estimated at $100,000.

The cause of the fire is still under investigation.