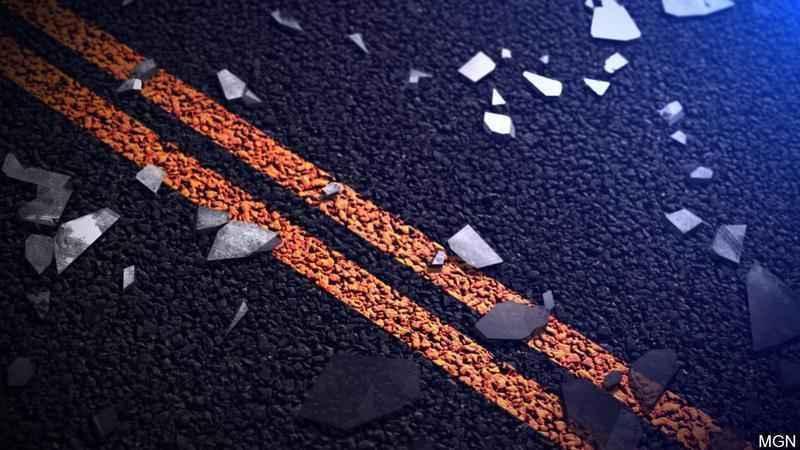 (ABC 6 News) – One person has died and two people were hurt in a head-on crash in Elma, Iowa in Howard County Wednesday morning.

According to the Iowa State Patrol, a 2009 Chevy Impala was heading west on 170th near Garden Ave when it collided head-on with a 2001 Volkswagen Passat.

Identifying information has not been released for anyone involved. One person was killed in the crash.

One person was brought to Saint Marys for care, the other was taken to Elma Medical Clinic.

The extent of their injuries was not specified.

This is a developing story. This article will be updated as more details become available.