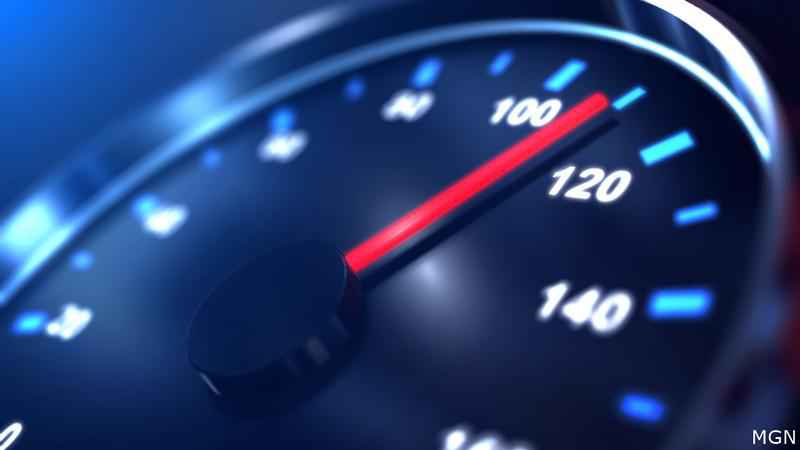 Between July 1 and 31, law enforcement personnel conducted 271 traffic stops and cited 196 of the drivers.

Capt. James Schueller with the Olmsted County Sheriff’s Office said the increase in arrests was part of the Toward Zero Deaths initiative in Minnesota.

RELATED: Towards Zero Deaths: Sharing the road with motorcyclists | KAALTV.com

"That could have ended really badly," Schueller said. "Gladly, (it) just ended in a traffic stop and a citation for speed."