(ABC 6 News) – Voters in Austin will send Oballa Oballa and Jeff Austin to the general election in November.

In the nonpartisan race, Oballa and Austin finished in the top two in the Austin City Council Member At-Large bid.

Oballa currently serves Ward 1 in Austin, but resigned from that position to run for the at-large bid on the council.

Austin or Oballa will serve on the city council without representing a specific ward. 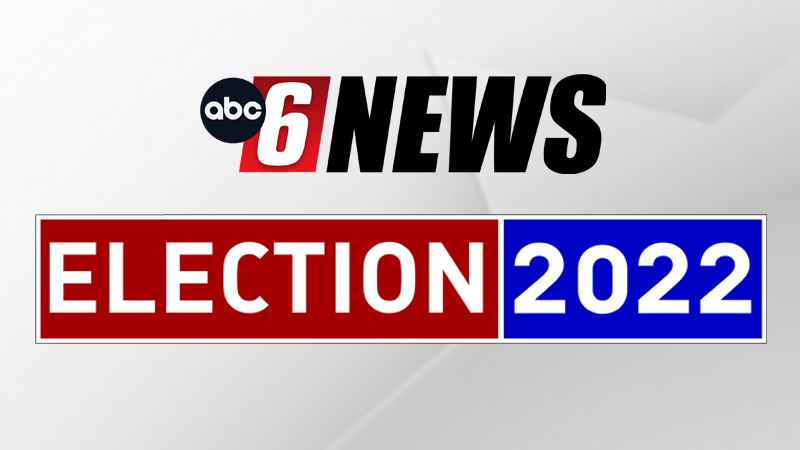