(ABC 6 News) – The North Star Gay Rodeo is an organization in Minnesota and Wisconsin that raises money to support the LGBTQ+ community.

Every year, the organization holds their rodeo and other than allowing both men and women compete in events it’s just your standard rodeo.

Since its inception in the mid-1980s, thousands of men and women across North America have taken part annually in a phenomenon known as "Gay Rodeo."

This year, one Plainview man that we spoke to got involved in the fun.

"Now that I am a apart of it, I really like to fundraise and give back to the community as much as I can, so I am always going to do that, said Anthony Pitzer. " My friends that are into the same group that I am are LGBT, so it is easier to commuicate with them and talk to them and talk about it." 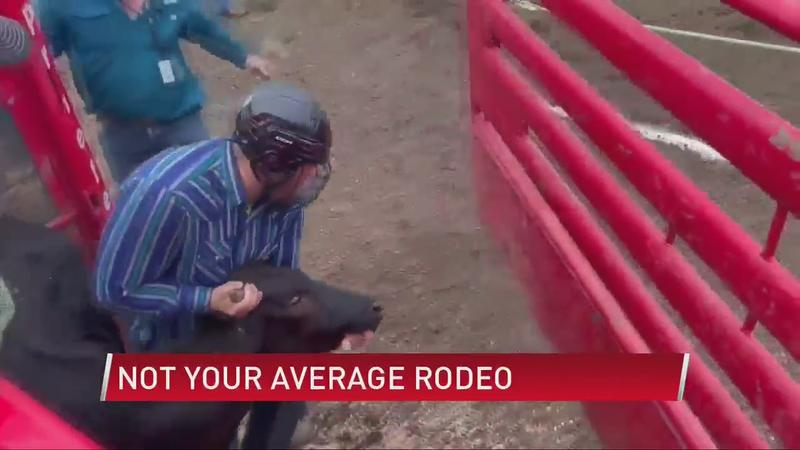 Anthony took part in a couple events this year, placing fourth in the steer wrestling competition on the first day and 6th on the second.

The funds raised are usually donated to community organizations but this year the rodeo is hoping to donate their funds to a cause that supports animal rights.