A big change will be made regarding NIACC Trojans basketball.

After 14 seasons, men’s coach Mark Mohl is stepping down as head coach, but he’s not leaving the Trojans, far from it actually. He will continue to be part of the Trojans men’s hoops team as an associate head coach while assistant coach Jeremy Winter takes over in the interim.

Mohl said in a NIACC press release on Tuesday that, "I’ve been doing this a lot of years between varsity baseball, varsity basketball, college basketball and junior varsity games I’ve coached in well over 1,500 games."

"It’s kind of time to wind things down and I’ve always enjoyed being an assistant coach whether it be basketball or baseball. I’m excited about that," Mohl continued. "I have a couple of knee issues that I need to take care of. It’s time to transition into being more of a mentor and help out in that regard." 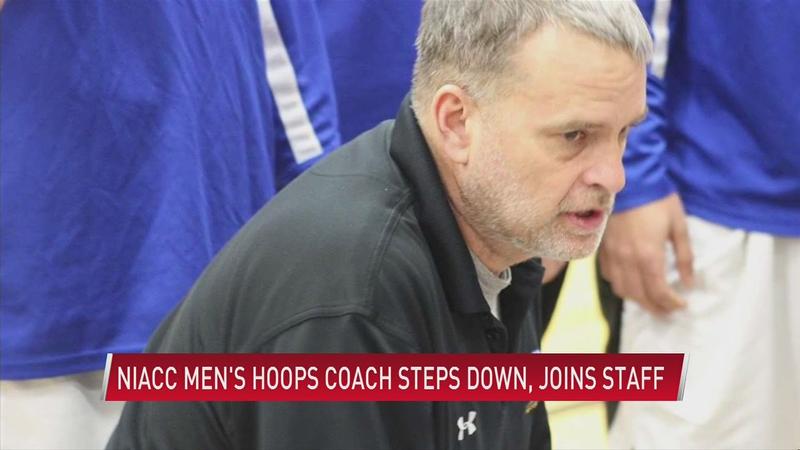