(ABC 6 News) – It’s the start of a new school year in Albert Lea as students left home with full backpacks on Wednesday morning.

With the new school year, students will see another change, a new superintendent.

Ron Wagner has worked in education for more than 30 years. He taught in Indiana for 13 years before becoming a teacher in Minneapolis and then worked his way up to an associate superintendent role. He decided to leave the Twin Cities because he said something was missing.

Wagner said it’s been an extremely warm welcome and he’s enjoying meeting families and hearing the issues that matter most to them. As the new school year begins, student safety remains a priority.

"It is that active supervision. Talking with our students, listening to our students, and building that community," added Wagner.

"I know the high school was really strengthening their advisory program this year to make the students feel valued and seen, as well as that physical and emotional safety. Those unknowns are absolutely scary and they keep us awake. But that preparedness and having the plans in place to be able to respond will be absolutely essential."

Another aspect of student safety is COVID-19. It was March of 2020 when Minnesota schools were shut down because of the virus. Now, two and a half years later, keeping kids safe during the ongoing pandemic is still part of the planning process for the new school year.

Wagner said many haven’t been in a classroom or even on a field trip without some sort of COVID-19 restrictions. This year will be about creating a new normal for students and staff, something Wagner said will come from being prepared, rather than trying to figure out a plan as things happen.

The district received $5.2 million in elementary and secondary school emergency relief which has to be used by September 2024.

About $1 million will go towards after-school and summer school programming. The rest will be put towards addressing the academic, social, emotional, and mental health needs of students. 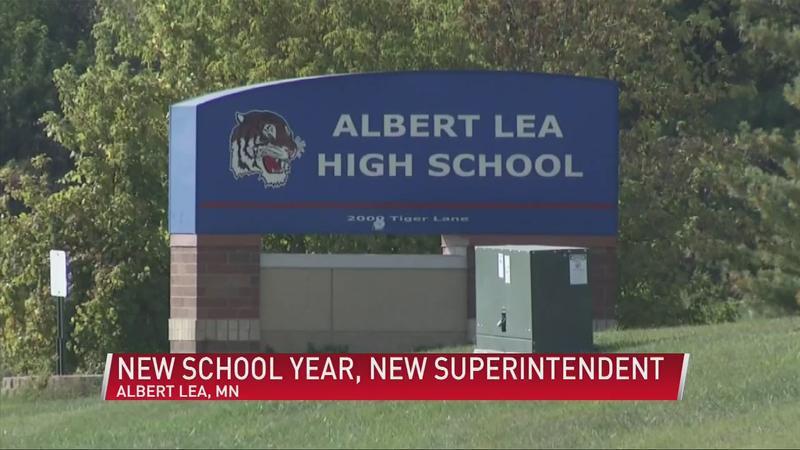