According to a press release sent Friday morning, Nels Pierson is a lifelong resident of the 1st CD and has the breadth of life experience working with people across many industries needed to represent CD 1 in Washington, D.C. Growing up near Butterfield in the west, graduating from college in the center, and raising a family in Rochester in the east, Nels has a firm understanding of the day-to-day realities faced by his neighbors throughout the 1st Congressional District.

I’m here at the campaign announcement of Nels Pierson who is running for CD1 in Minnesota. Tune into @ABC6NEWS tonight for more coverage of his announcement. pic.twitter.com/RQksRLVBei

“The citizens in the counties, cities, and townships of the old and the new 1st Congressional District are my family, friends, neighbors, and I’ve known them well,” said Nels Pierson.

“Solving problems are not easy, quick, or perfect, but I hope my constituents and neighbors in the First Congressional District know that I work to make government work for them and not against them. It would be an honor to expand my ability to work on their behalf in the halls of Congress.”

“In entering this race for Congress, I ask the people of CD1 for their consideration and vote in the May 24 Primary and again in the special election and general election primary on August 9,” he said. 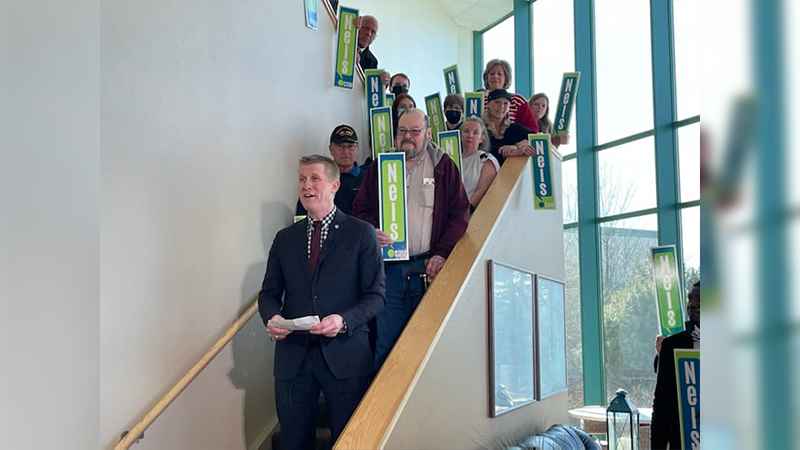