(ABC 6 News) — The MSHSL has new plans for track and field this spring season.

The sport will be divided into three classes, instead of the previous A and AA in the past. The new Class AAA will feature eight schools, three of which are Century, John Marshall and Mayo.

As for the large majority of other southeastern Minnesota schools, they will still be in Class A like Dover-Eyota and St. Charles; as well as Class AA like Albert Lea and Austin. 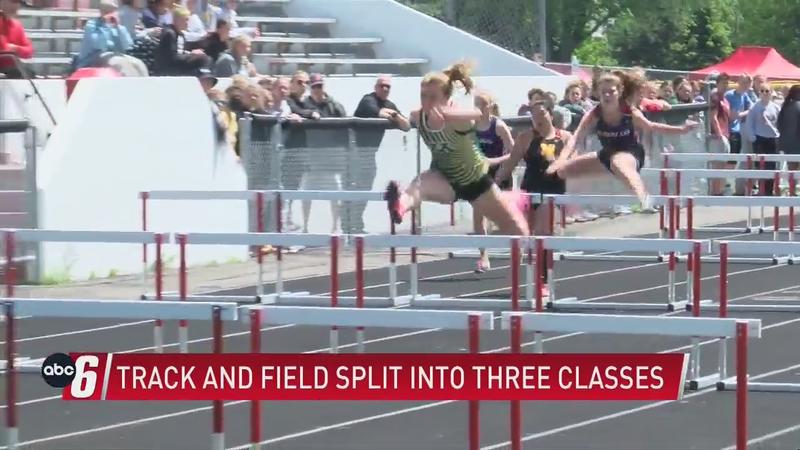