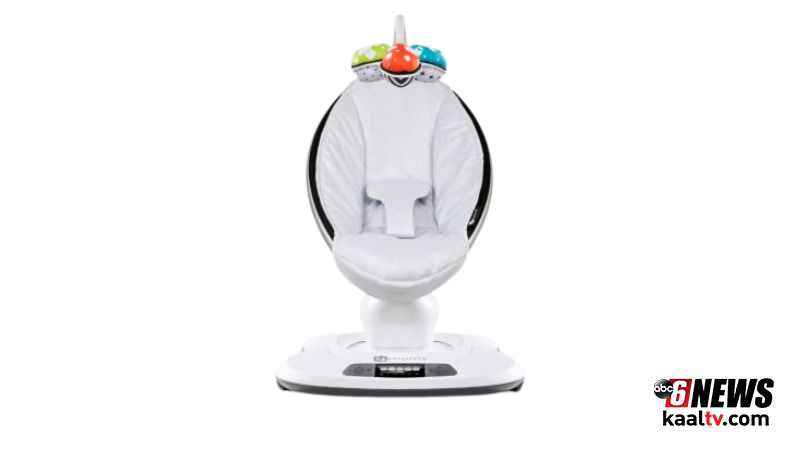 The recall includes certain 4moms MamaRoo Baby Swings and RockaRoo Baby Rockers, which were sold at Target and Best Buy stores nationwide and online at 4moms.com and Amazon from January 2010 through August 2022 for between $160 and $250.

No incidents involving the RockaRoo have been reported.

The MamaRoo is a baby swing that offers multiple motions and speeds. Buttons on the base control the motion, speed and sound. The model number is located on the bottom of the unit. This recall includes only MamaRoo models that use a 3-point harness: versions 1.0 and 2.0 (model number 4M-005), version 3.0 (model number 1026), and version 4.0 (model number 1037).

The MamaRoo model that uses a 5-point harness is not included in this recall.

The RockaRoo is a baby rocker with front-to-back gliding motion. The base has an analog knob and power button to control the range of motion of the rocker. The model number 4M-012 is located on the bottom of the unit.

Consumers with infants who can crawl should immediately stop using the recalled swings and rockers and place them in an area where crawling infants cannot access.