(ABC 6 News) – The Vikings hosted their annual training camp night practice on Monday in Eagan. It was a chance for fans to see them up close as they start to gear up for the season.

In less than 33 days, the Vikings will open the season against the Green Bay Packers.

Head coach Kevin O’Connell spoke about the progress this team has made so far, as they move closer to preseason week 1 against the Las Vegas Raiders. 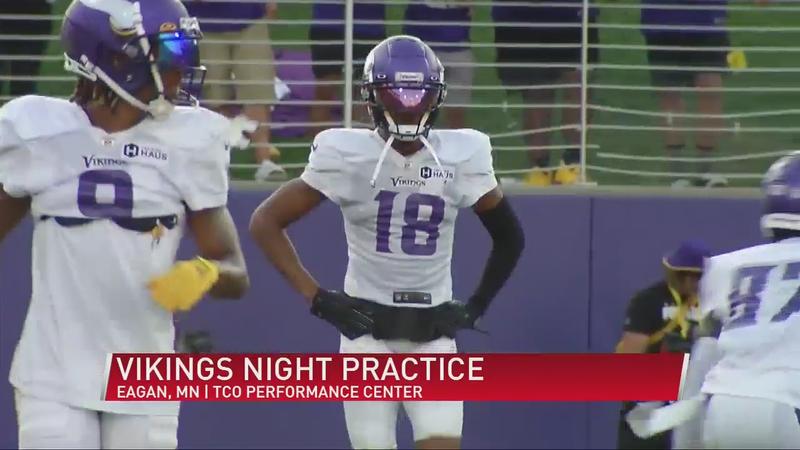