ST. PAUL, Minn. (AP) – Minnesota’s moose population is the highest its been in more than a decade after 11 consecutive years of remaining relatively stable.

Department of Natural Resources officials said Monday that the state’s estimated moose population is about 4,700 animals. The survey showed no statistically significant change from the last one conducted in 2020 but is the highest estimate since 2011.

Biologists survey a portion of the moose range every year to come up with an estimate. 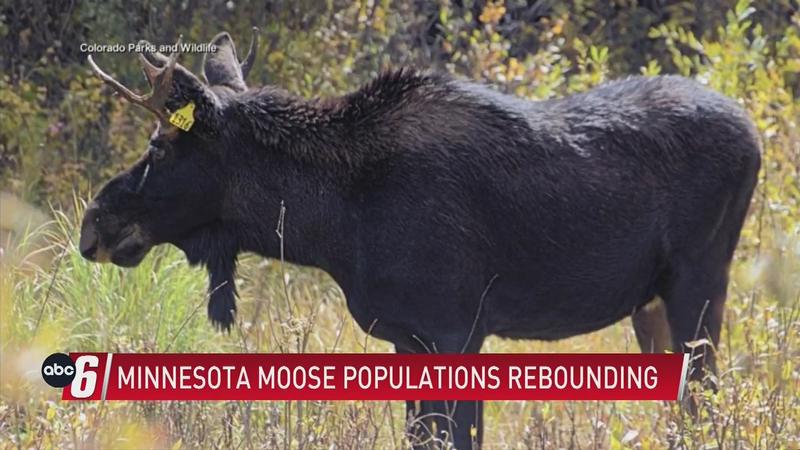