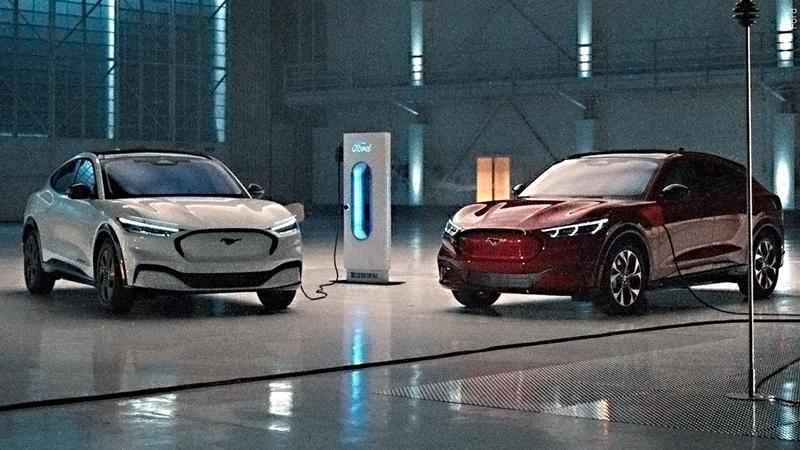 Minnesota auto dealers are suing over the state's "clean cars" plan after failed attempts to block the plan at the federal level.

ST. PAUL, Minn. (AP) – Auto dealers across Minnesota are suing over the state’s "clean cars" plan. The plan requires manufacturers and dealers to supply more electric vehicles for the Minnesota marketplace and will take effect in 2024 with the 2025 model year.

The Minnesota Auto Dealers Association filed a complaint with the state Court of Appeals after attempts to block the plan at the federal level failed. The group argues that Minnesota doesn’t quality fo adopt the California rules under federal law. The Minnesota Pollution Control Agency argues that there’s strong demand for EVs, but many of those vehicles get sent to other states that have already adopted the California standards.

The plan encourages consumers to purchase electric vehicles in an effort to reduce greenhouse gas emissions.and reduce the impact of climate change.