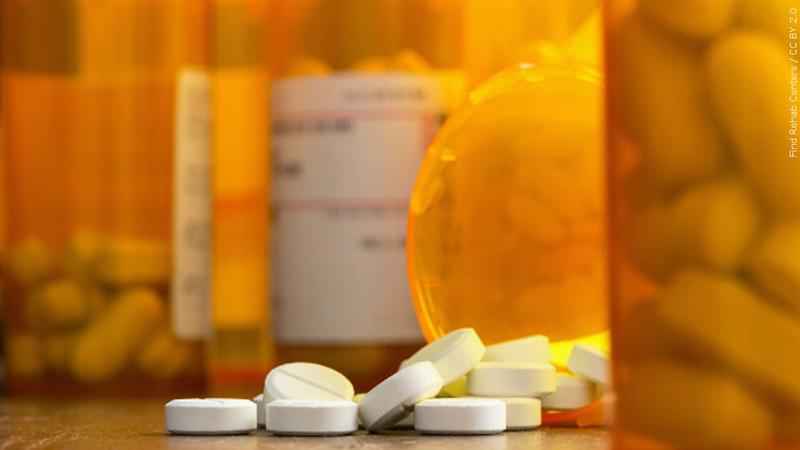 (ABC 6 News) – Minnesota Attorney General Keith Ellison and a coalition of 36 attorneys general have reached an agreement in principle with opioid maker Endo International plc and its lenders.

The agreement would provide up to $450 million to participating states and local governments to address the opioid crisis, ban promotion of Endo’s opioids, and require Endo to turn over millions of documents related to its role in the opioid crisis for publication in a public online archive.

The agreement in principle could mean millions more dollars to Minnesota for treatment, remediation, and prevention efforts in the ongoing opioid crisis, with the final amount to be determined when the bankruptcy process is complete.

The agreement in principle with Endo, which filed for Chapter 11 bankruptcy protection Tuesday night in the Southern District of New York, resolves allegations that Endo boosted opioid sales using deceptive marketing that downplayed the risk of addiction and overstated the benefits.

Endo — an Ireland-based drugmaker with U.S. headquarters in Malvern, Pennsylvania — makes generic and branded opioids, including Percocet and Endocet. It also made Opana ER, which was withdrawn from the market in 2017.

Attorney General Ellison and the coalition allege that Endo falsely promoted the benefits of Opana ER’s so-called abuse-deterrent formulation, which did nothing to deter oral abuse and led to deadly outbreaks of hepatitis and HIV due to its widespread abuse via injection.

"No amount of money can make up for the death and destruction that opioid companies like Endo caused by putting their profits before people’s lives. Even so, I will continue to aggressively hold these companies accountable for the harm they’ve caused to protect the people of Minnesota. I’m encouraged by the potential of this agreement with Endo to move yet more critical resources to where the pain is — in our communities.

I’m pleased this agreement includes more document disclosure, which has been a top priority of mine. We need full transparency so that we can find out exactly what these companies did to us — so no one can never do it again."

The resolution with Endo, which is contingent on final documentation and Bankruptcy Court approval:

To read more on fighting the opioid epidemic in Minnesota, CLICK HERE