The mayor says he wants to make the city feel like home.
"People are excited about it," Mayor Bill Schickel said.

"People can live anywhere now. And in Mason City, with our love of music, our love of art and architecture, we’re the original river city made famous in the music man and we think it’s important to highlight one of our assets," Schickel said.

Shickel says the 2.5 million addition will fund the project for the next five years. 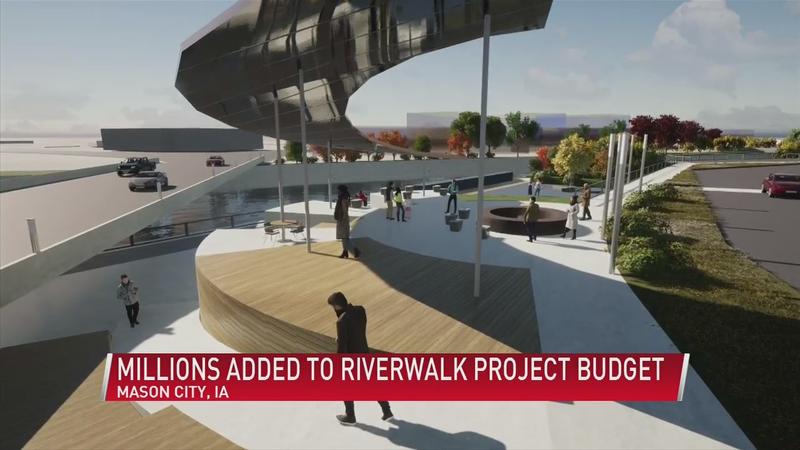 The total of 2.6 million dollars includes grant money from the state and other private organizations like t-mobile. It also includes money from a local option sales tax.

This project is meant to complement the river city renaissance project…designed to draw in more workers.

Renderings include a new bridge, greenery, and a play area.

The mayor says amenities can have a big impact on people’s sense of belonging.

Mayor Schikel says construction for the project could start in 2022.