(ABC 6 News) – A Mason City man has been found guilty of first-degree murder for a fatal shooting back in March.

Creviston was transported to MercyOne North Iowa where they later died as a result of injuries. Five days after the shooting, Gonzalez was taken into custody in Algona. 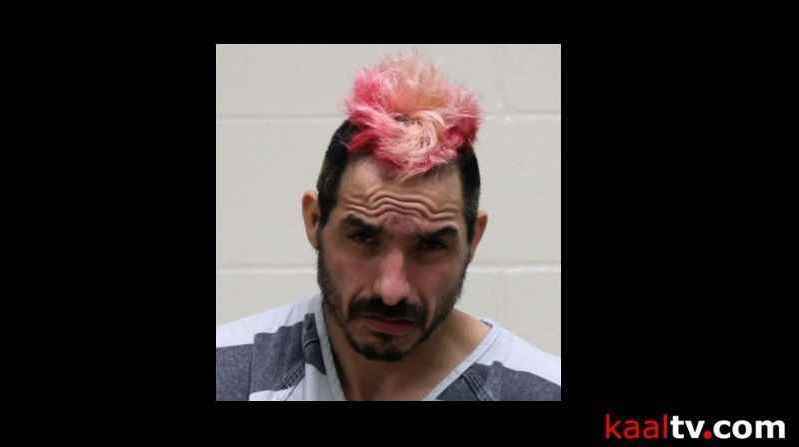 Gonzalez is now scheduled to be sentenced on November 15 in Cerro Gordo County District Court.