Ray (1-0) surrendered just three hits, walked four and struck out five. He made the opening day start after leaving Toronto and signing a five-year, $115 million contract with Seattle.

Drew Steckenrider allowed a leadoff hit in the ninth but secured the save after Gary Sánchez hit a towering flyball to the left-field wall.

Haniger is the longest-tenured Mariners player, having started with them in 2017. He connected for a two-run homer in the first inning off rookie Joe Ryan.

Carlos Correa singled in his first at-bat for Minnesota after signing his surprise three-year, $105.3 million contract. He added a diving stop at shortstop to save a run, but he and Byron Buxton – who got a seven-year, $100 million extension in the offseason – combined to leave eight runners on as the first two batters in the lineup.

Gio Urshela, who arrived in the trade that sent Josh Donaldson to the New York Yankees, hit a solo homer for the Twins.

Ryan (0-1) struggled with his control on a chilly day in Minnesota.

The original opener Thursday was pushed back a day because of a rain-snow mix and cold temperatures. The sun was shining Friday but the first-pitch temperature was 45 degrees.

Ryan, who walked five and didn’t hit a batter in 26 2/3 innings last year, walked four and hit a batter against the Mariners. He gave up two hits and two runs in four innings while becoming the first Twins rookie to start on opening day since Tom Hall in 1969. 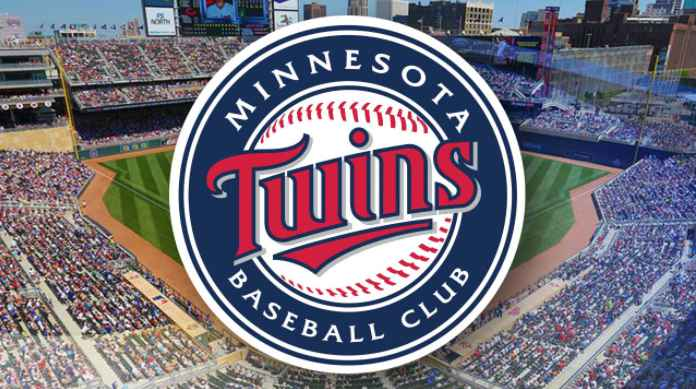